There is growing concern regarding climate change and the effects of adversely inclement weather resulting in severe flooding and the rise in sea levels.  Constructing Excellence Yorkshire & Humber are pleased to showcase two award winning projects in our region that will improve the environment & protect residents homes including a flood defence protection scheme and a coastal erosion scheme. 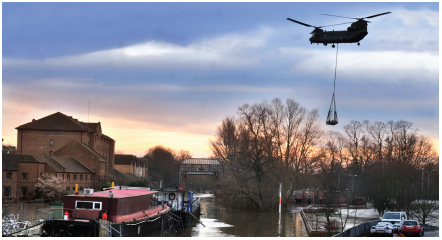 The Foss Barrier: Road to Recovery, JBA Bentley and the Environment Agency

In December 2015, the most severe floods in a generation hit the city of York. As water levels rose to the highest recorded on the River Foss, they entered the main control building at the Foss Barrier, which forms an important part of the city’s flood defences, rendering the facility inoperable.  The Foss Barrier and pumping station were built in the 1980s in response to severe flooding five years previous. In flood conditions, a mechanical gate can be closed to stop rising waters in the River Ouse from backing up into the River Foss, preventing flooding to a large part of the city. When the barrier is down, the facility relies on eight pumps to transfer flow (up to 30m3/s prior to the refurbishment works) from the River Foss around the barrier into the River Ouse.

After significant involvement in the initial emergency flood response, JBA Bentley were engaged to deliver the high-profile upgrade to the site, with the key objective being to enhance the resilience and capacity of the site, whilst critically ensuring the pump station remained operational throughout.

Working in challenging conditions on a constrained site – with extremely tight timescales – clever civil engineering and an innovative approach to temporary works has been pivotal to the success of the scheme. Although some elements of work are still outstanding, the pumping station is now fully operational from the new building and provides enhanced flood protection and peace of mind to the residents of York.

“Judges acknowledged the collaborative working approach and commitment in delivering a technically challenging scheme in a very public and sensitive environment. The innovative use of modular components to reduce the amount of temporary works was key in delivering the scheme to keep the people of York safe and makes this a very worthy winner” 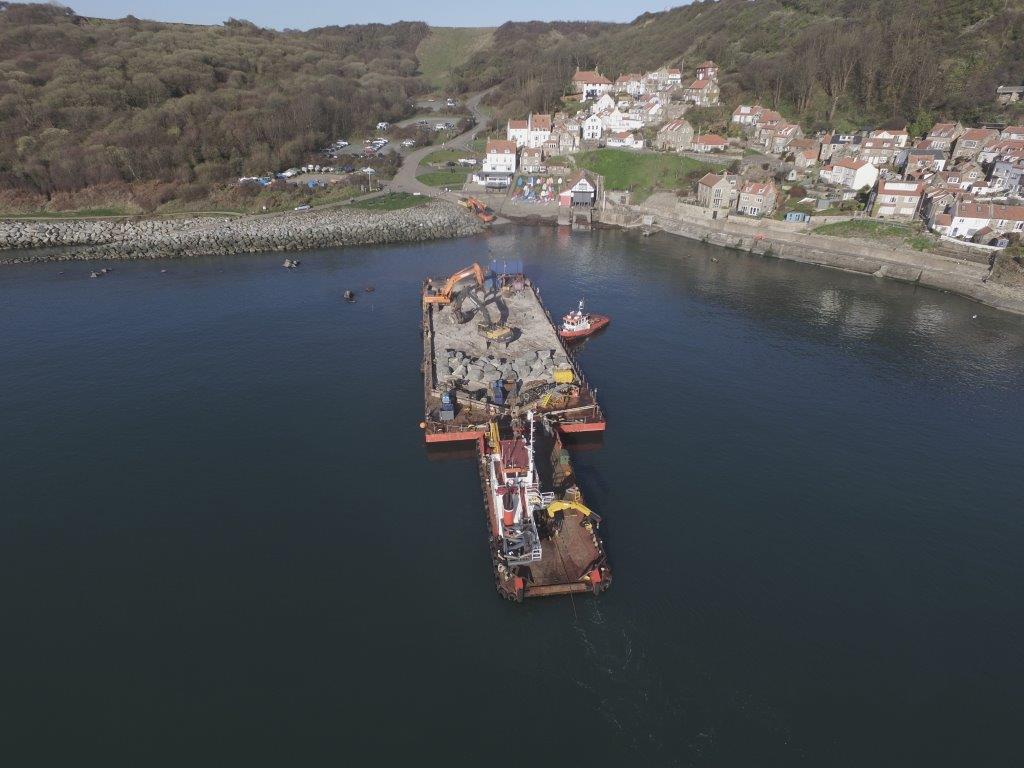 The historic seawall at Runswick Bay had reached the end of its serviceable life with a failure predicted within the next 10 years. The coastal defence scheme involved concrete repairs to the toe prior to the placement of 9,500 tonnes of high-density rock armour to form a new revetment totalling 250m length. This combats the effects of degradation to the toe of the seawall by preventing undermining and scouring while combating the effects of sea level rise and increased storminess predicted as a result of climate change. Ecological enhancement also factored highly in the scheme and represented leading-edge coastal engineering practice.

This innovative award-winning coastal defence scheme involved collaboration between ecologists, engineers and coastal managers and will give 100 years of improved protection to homes and businesses and safeguard the village’s main income stream of tourism.

“Judges were impressed by the scale of this scheme, its longevity and attention to detail. The innovation shown in the project has been independently verified and showcases a great collaboration between engineers and ecologists. The knowledge will be shared within the industry and the team should be rightly proud of a really forward thinking engineering solution” 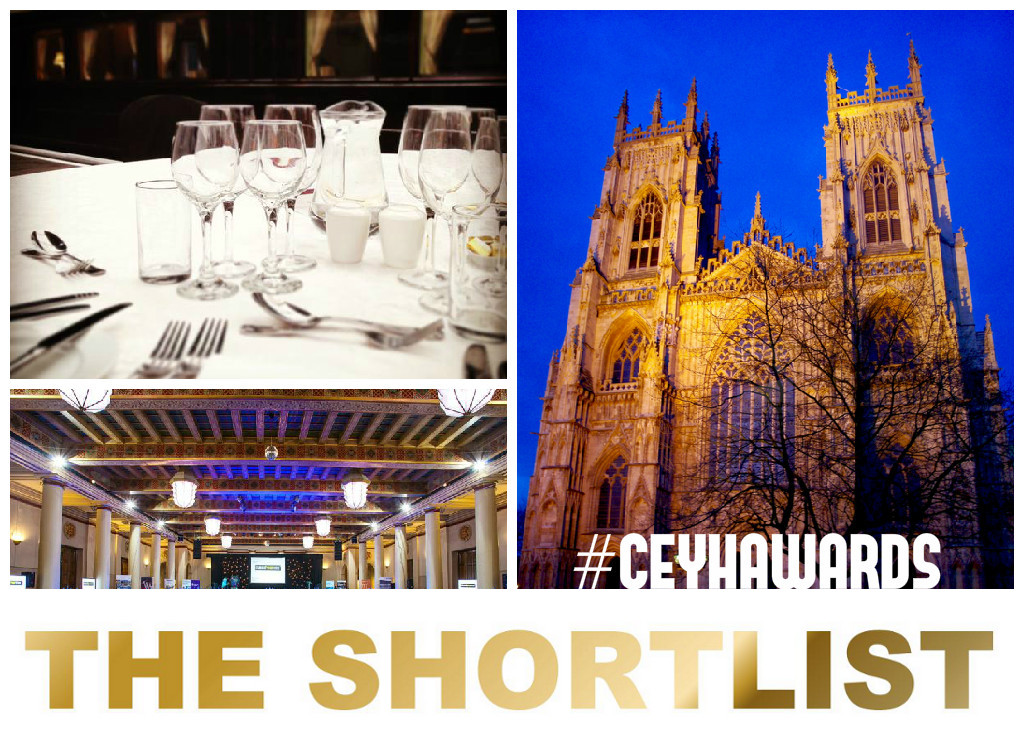 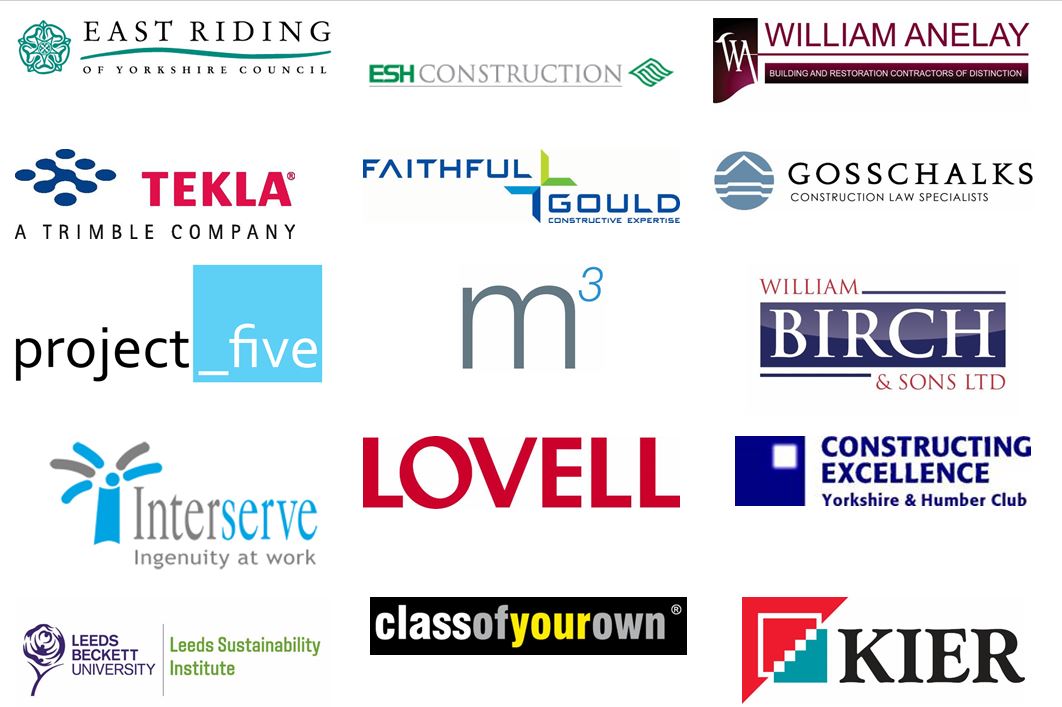