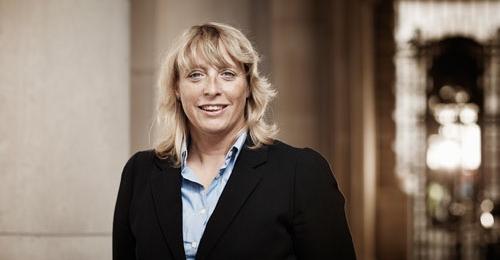 Trying to find ways to drive wider adoption of digital data across the project lifecycle? Struggling to pass the construction phase benefits to asset management teams? Don’t know where to start with all those project-defining BIM documents? Here at thinkBIM we can help you solve all these issues.

Whether it is working out how to write practical Employers Information Requirements, mastering the BS8536 soft landings process, dealing with the hard facts of transferring data to facilities management teams or the overall management of digital asset data you can’t afford to miss this great opportunity to learn from the experts.

Our summer conference returns to Squire Paton Boggs hosted in their new offices in the Leeds and welcomes back Deborah Rowland to speak about the Government Soft Landings programme as well as an array of industry leading speakers hosting our famous round table discussions.

WITH THANKS TO OUR SUMMER SERIES SPONSOR

Connecting Project Data beyond the site – Thoughts from June #tbim2016

On Wednesday 1st June 2016 we held our second operations and in-use BIM seminar which focussed on the wider application of built environment digital data and how it can be usefully shared and utilised. ThinkBIM steering group member Paul Wilkinson shares his thoughts on the evening below. 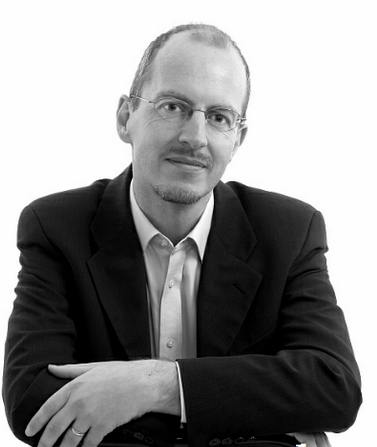 The latest ThinkBIM ‘twilight’ seminar, held in Leeds yesterday (1 June 2016), looked at the wider application of data relating to the built environment. Too many BIM events focus purely on the creation and use of data within a built asset project team; some extend the discussion to look at reuse of data for facility management, operation and maintenance; but few BIM events look at how some BIM and other built environment data might be connected to other data or even made more widely available, perhaps as open data.

So far as BIM is concerned, the UK government’s 2011 insistence on BIM processes generating “open shareable asset information” is often assumed simply to be about ensuring data is interoperable: capable of being shared between different applications, operating systems and IT hardware. However, the first word is also strongly linked with the UK government’s wider digital agenda – the February 2015 Digital Built Britain strategy (strongly endorsed in the recent 2016 Government Construction Strategy and leading us towards BIM Level 3), for example, is not just about construction, but a fusion of industry strategies relating also to business and professional services, future cities and the information economy.

Discussions about open data are increasingly common, particularly in the UK, where the government has set out to be a world leader in creation and reuse of open data (it recently ranked first in an Open Data Barometer league table of international performance), with data valued as a key part of our national infrastructure (however, in December 2015, the Open Data Institute wrote an open letter to Lord Adonis, chair of the National Infrastructure Commission, arguing data is not being given “the same importance as our road, railway and energy networks were given in the industrial revolution and are still given now”).

The government’s open data push is being realised both centrally and locally, and is predicated on a belief in greater transparency, in ‘Government as a Platform’, giving tax-payers access to their data and other information derived from government investment in public services and assets. As well as central government’s National Information Infrastructure and Data.gov.uk, several local authorities have launched open initiatives, some creating dashboards sharing metrics generated from open datasets (look at the London Datastore, Open Glasgow, Leeds Data Mill, Bath:Hacked and Open Data Bristol, for example).

In addition to BIM-related open data conversations, I have attended Constructing Excellence meetings about open data (read Ben Pritchard’s blog post); I am part of an EthosVO-led, Innovate UK R&D project (SkillsPlanner) using open linked data as a resource to help address construction skills shortages; and I have led conversations in the Chartered Institute of Public Relations about the need for communicators to be more data-literate, more aware of open data issues and opportunities.

However, yesterday’s ThinkBIM event (held at AQL’s datacentre housed in a former chapel – now the beeping digital heart of Leeds) was more focused on the built environment challenges and opportunities. 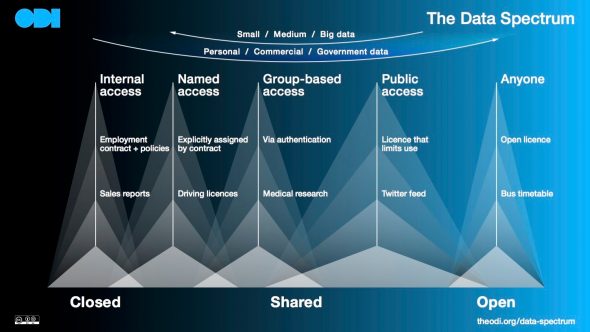 During the panel discussion, it was clear security, commercial confidentiality and personal privacy concerns all need to be addressed in selecting what data might be made open (the Open Data Institute has a useful ‘data spectrum’ diagram showing the continuum from closed to open data). But Tom Forth stressed many bodies currently hold huge volumes of dormant data that could be made open (surely, such data will only have value if someone does something with it?).

Government departments are already opening up some of their data reserves so that they can be explored and exploited. In June 2015, DEFRA, one of the most data-rich departments in Whitehall, opened up thousands of datasets so that they could be more widely used to improve the quality of our natural environment.

It was also clear that the industry currently known as construction is still at an early stage in not just its BIM journey (the BIM Level 2 deadline passed less than two months ago) but also in its open data journey. To re-use an argument I’ve given in recent lectures and conference keynotes, we have only just started to move from “common paper environments” to “common data environments” – and open data is part of the more long-term BIM Level 3 picture (is it just a coincidence that the ‘semantic web’ is sometimes referred to as Web 3.0).

I speak regularly to the main SaaS collaboration vendors active in the UK, and GroupBC is the only one actively developing semantic web capabilities. That is not to say that rivals aren’t thinking about integration between their platforms and other information systems – APIs are a key part of Viewpoint’s roadmap, I heard at last week’s customer summit, for example – but GroupBC is pioneering the use of linked data to build new products and enhance the capabilities of existing tools.

Its ‘Semantic BIM’ technology moves beyond the typical uses of BIM for visualisation, clash detection, construction sequencing, etc, and opens up a potentially huge web of related data, from ‘location intelligence’, to data shared by or licensed from other commercial or public bodies, and to data held in internal corporate systems. BIM, therefore, becomes just part of a bigger built asset data picture – the semantic web allows teams to exploit far richer seams of data, potentially unearthing vital ‘nuggets’ of information for accurate and timely decision-making.

Group BC have also written an excellent post on their own blog about their work with Semantic Web – please check it out at the link below. http://www.groupbc.com/blog/2016/06/03/connecting-project-data-beyond-the-site-boundary-thinkbim-2016/

A selection of the best tweets and images can be found at the storify below. Please keep checking back as presentations will also be available shortly.

ThinkBIM’s next half-day conference, focused on BIM for operation and in-use, is at Squire Patton Boggs new offices in Leeds on Wednesday 6 July 2016 – more details to follow. 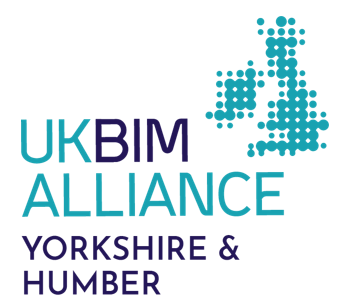 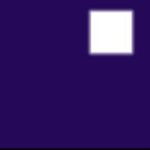 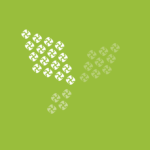